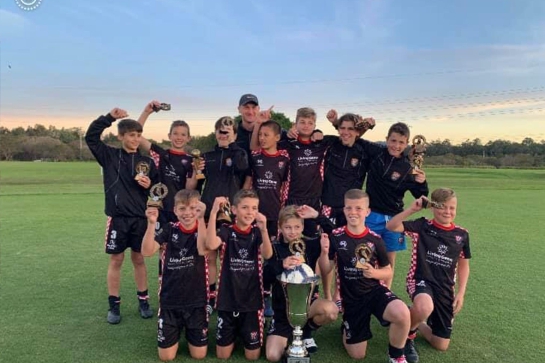 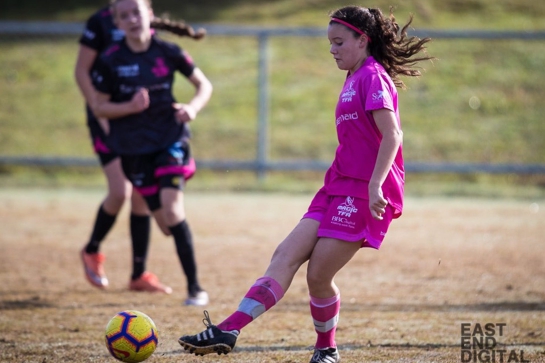 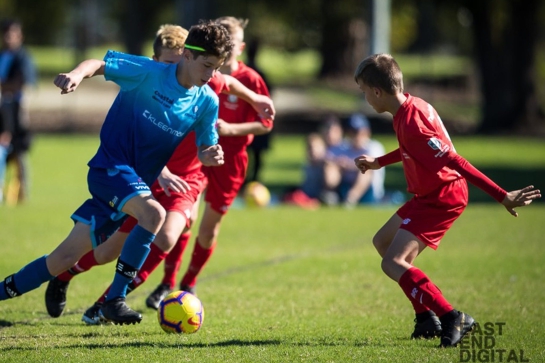 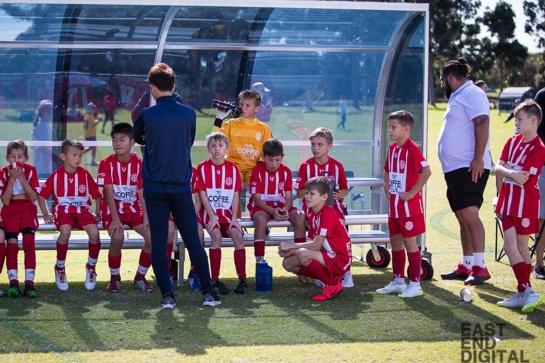 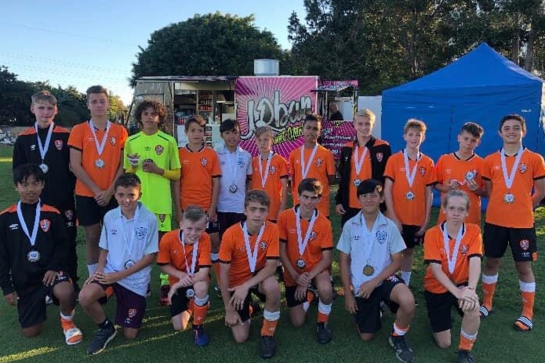 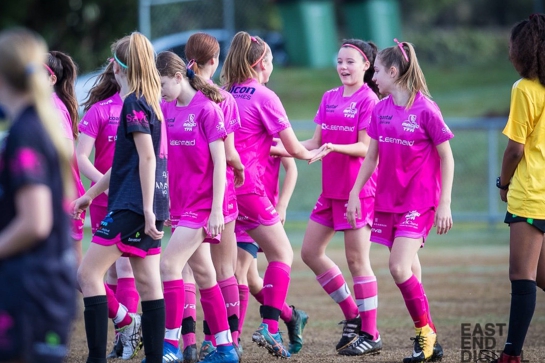 The Premier Invitational is Australia’s fastest growing youth football
tournament. The tournament based on the Gold Coast will host over a 1,500
players with teams from Australia, New Zealand and the USA. The
tournament facilitates boys from under 8’s to under 16’s and has a girls only
competition for U11/U12’s and U13/U14’s teams. Teams will compete against
Australia’s best to win ‘The Premier Invitational Championship’.