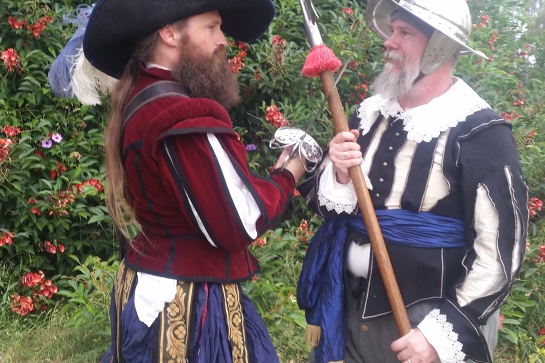 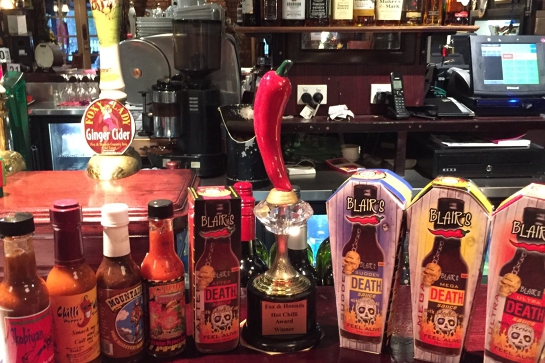 1066 when the Normans took on the Saxons is one of the most significant battles in History and they will be acknowledging the event with live knights battle each other followed by a medieval murder mystery dinner of which you role play the characters.
This is the story:
Over the last century, the Ethos Realm has become more disordered and tumultuous. The relationships between the six kingdoms have deteriorated, but with the impending marriage between the House of Langstone and Tyrele, there is hope for peace and unity.
Queen Crestian Langstone has invited all royal families from the Ethos Realm to the Castle of Westerfell to join in celebration the night before her son’s wedding.
It is curious that some of the invited guests have previously been banished or have fled the Kingdom of Westerfell for fear of their lives, but for some peculiar reason, they have accepted the queen’s invitation and will attend the festivities. Does the queen have ill-intentions, or is she turning over a new leaf and extending the olive branch to her former foes?