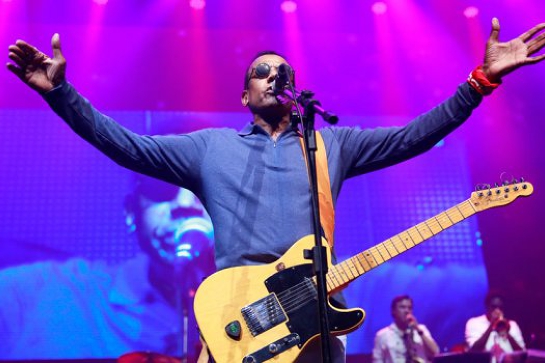 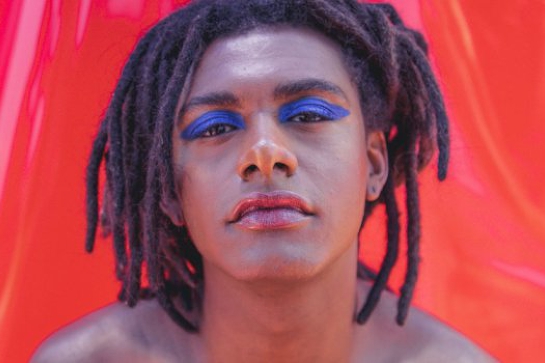 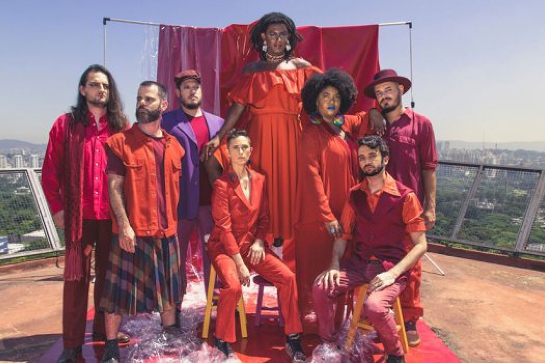 Dust off your dancing shoes Gold Coast! Direct from Brazil and onto HOTA’s outdoor stage, two heralded musicians Jorge Ben Jor and Liniker bring their transformative music to our shores for the first time ever.

Described as a living legend, Jorge Ben Jor is regarded as the father of samba rock and one of the most influential Brazilian artists of all time, so you’re in for a real treat. Jorge will be joined by one of Brazil’s fastest rising stars, Liniker e os Caramelows. The sounds of black soul and samba run through Liniker’s blood and right now in Brazil, it’s impossible to escape her sound.

So, what can audiences expect? A wild celebration of samba, jazz, bossa nova and soul.

You don’t have to speak Portuguese to be completely entranced by these artists – their music and love for life is universal.

The concert is presented by HOTA as part of the ten-day OUT LOUD Festival of events – for a complete run-down of happenings, jump over here.