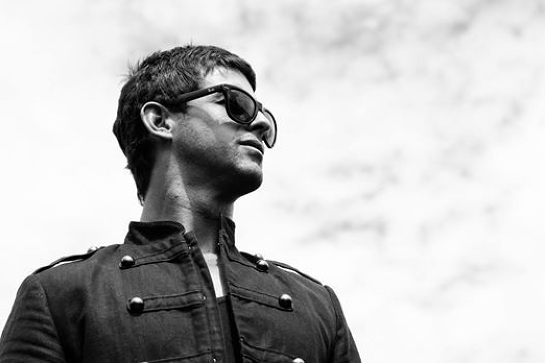 Jason Delphin’s origins lie in Tasmania where he obtained a B.Mus. majoring in jazz. In his early twenties he became a resident of Queensland. Now he resides on the spectacular north-eastern coastline of NSW.

Jason brings much more than just the sound of jazz to his loyal group of followers. He can be regularly found gigging from Byron Bay to Brisbane playing originals from his extensive playbook, including some legendary covers to entertain his audience and keep them singing and dancing along to a few tunes.

Jason’s sound offers something for everyone. From a flamenco swing, to a bluegrass blues with a folky twist. He knows just how to engage his audience and can display a wide range of musical diversity to adapt to the needs of each and every listener.