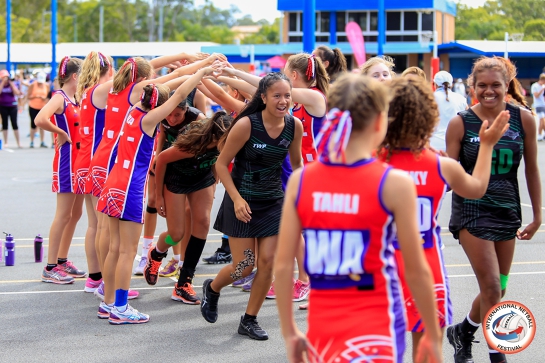 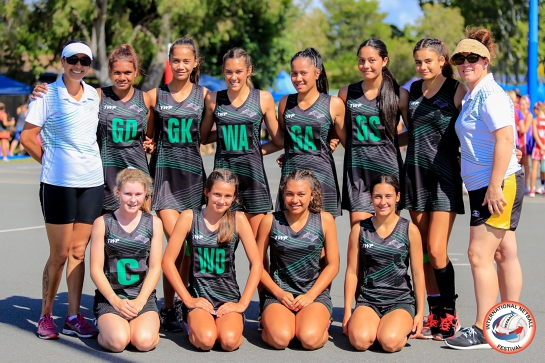 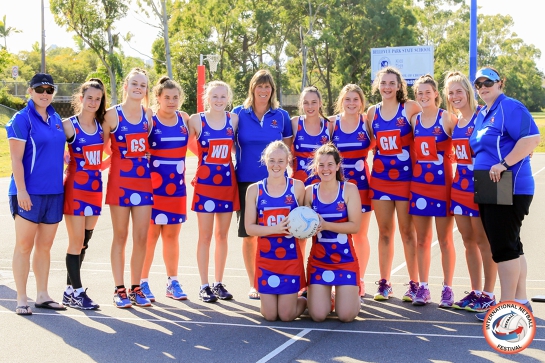 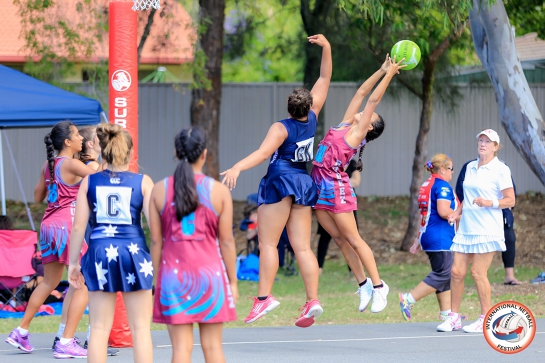 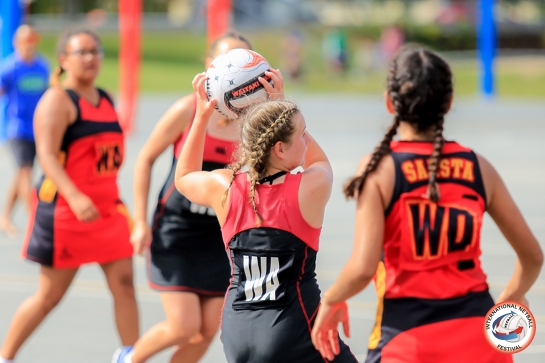 The International Netball Festival – Gold Coast is held on the beautiful Gold Coast. "Famous for fun", the Gold Coast attracts visitors from around the world to its iconic Surfers Paradise beach, its lush, green hinterland and its theme parks.
The International Netball Festival Inc is a not-for-profit organisation offering three to four competitive days of netball games in Divisions, 13/Under, 15/Under and 18/Under.
Festival registration includes game days, Welcome Meet and Greet Dinner/Opening Ceremony with Team Acts, Festival Dinner, Netball Clinic, umpires, first aid, souvenir programs, trophies and participation medals.
Extra-curricular activities include Dreamworld and WhiteWater World, SkyPoint Observation Deck, Currumbin Wildlife Sanctuary, a visit to Infinity (lights and special effects) and an Island Cruise to South Stradbroke Island with a Survivor Challenge.
Competitive all-inclusive travel packages are available.
The International Netball Festival key objectives include supporting local netball communities by encouraging netballers to come to the Festival from around the world and to promote the sport of Netball.
Play-only packages are available for local SE Queensland teams to encourage their participation in this fabulous Festival too. Spectators are more than welcome to attend for free to support their Club, team or to just enjoy watching a great competition.
Due to current advice on public gatherings, please contact the host of this event to confirm it is proceeding as planned.